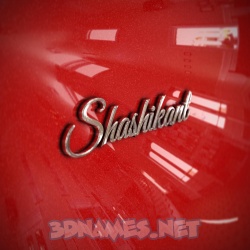 Kamat, R Rahul Kamat. Kannan, R Ramachandran Kannan, During his tenure at the UNDPI, Tharoor reformed the department and undertook a number of initiatives, ranging from organizing and conducting the first-ever UN seminar on Anti-Semitism, the first-ever UN seminar on Islamophobia after the 11 September attacksand launching an annual list of “Ten Under-Reported Stories the World Ought to Know about”, which was last produced in by his successor.